Removing Odors from a Flood May Require SERVPRO's Expertise and Equipment 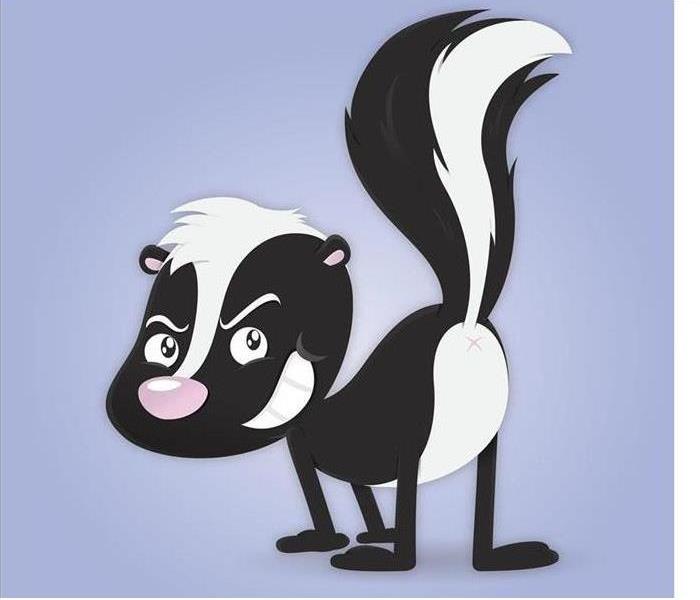 Physical damage from a storm is simple to spot. The clean-up processes are labor intensive and require heavy equipment. Trying to remove other damage such as the odors left behind from flood waters are often just as difficult.

When it comes to flooding from severe storms in Carson City, time compounds the problem. If a house or apartment has suffered structural damage, then it may be several days before the owners or an SERVPRO restoration team can even enter.

Once we do enter and ensure a safe work environment, team members track down the source of the damage as best as possible. Since there are multiple potential sources throughout the structure, the likelihood is that there are many odors as well. To combat them all, we use the multiple methods approach, which pairs different types of deodorants depending on what is needed.

Masking agents are time-release beads that cover unpleasant odors with a pleasant smell while other agents absorb or otherwise neutralize them.

Absorption and filtration agents use activated charcoal to absorb the sources of the odor; specifically, the humidity, moisture, and oils.

Pairing agents are dispersed using a ULV fogger to combine with odor particles in the air. This combination then falls to a surface where a team member cleans and removes it.

Disinfectants and sanitizers serve a double purpose. They are sprayed onto bacteria and fungi to stop further growth while also neutralizing the odor.

An electrically generated deodorizer is ozone gas. The gas is used to chemically pair with odor particles that have had time to penetrate deeply into furniture, other property, and the structure itself.

Each method is effective individually, but none of them work on every odor source. By applying multiple methods, our restoration team recovers almost any property.